TheatreWorks believes in supporting local and national writers in the earliest stage of development through our recently launched Commissioning Program.

Support our Commissioning Program through the Susan Fairbrook Playwright Fund

From playwright Rajiv Joseph:
“Susan Fairbrook was a woman who loved the theatre, but especially loved playwrights. She was curious and passionate about the process of writing a play. I was always so moved by her interest in my work, and how it transformed from thoughts in my head to words on a page to action on a stage. She was deeply respectful of that mysterious and hard-to-pin down concept of development. Plays do not erupt from a playwright with a few strokes of the pen. They are wrestled with, for years. They are torn up, thrown away, and resurrected. The experience of writing a play is scary, frustrating and, if you’re lucky, worth every last minute. What Susan was interested in doing in her life, and what the Susan Fairbrook Playwright Fund will continue to do, is offer playwrights the time, resources, and encouragement to keep writing. What a simple, but profoundly important idea.”

Vlogger “Self-Made” Jade Kim is in hot water for making ageist remarks on her channel. When she learns that her grandmother June is about to get kicked out of Happy Pleasant Valley Senior Apartments, Jade gladly comes to the rescue – in order to record and broadcast her heroine-ism, saving her reputation. What Jade doesn’t count on is the cause of June’s eviction threat: her “active-living” sex life, which seems to be killing the men she sleeps with. June swears that she and her libido are bring framed, and enlists Jade’s help in tracking down the real murderer.

Happy Pleasant Valley seeks to explode the myth that the enjoyment of sex stops after a certain age, and will explore themes of generation gaps, ageism, and finding connection and relevance in the digital age – all with a little bit of good old-fashioned murder thrown in. 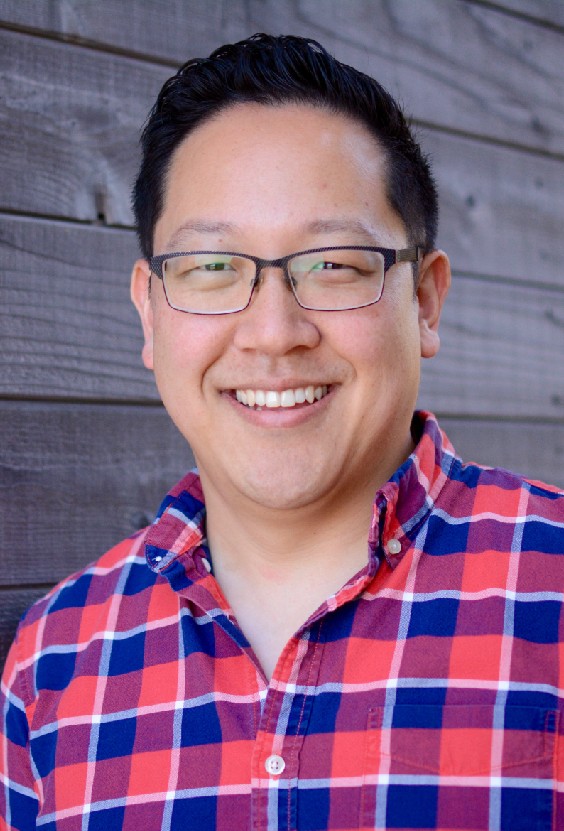 Min Kahng is an award-winning Bay Area playwright and composer whose works include The Four Immigrants: An American Musical Manga, which debuted in TheatreWorks’s 2016 New Works Festival and received a hit production at TheatreWorks in 2017 that won seven San Francisco Bay Area Theatre Critics Circle Awards, including “Entire Production – Bay Area.” Kahng’s other works include The Song of the Nightingale, Inside Out & Back Again, and Where the Mountain Meets the Moon. Kahng also wrote the NEA-funded project Story Explorers, an original musical for young audiences with autism. Kahng has participated in the Djerassi Resident Artists Program, Berkeley Rep's Ground Floor Summer Lab, and TheatreWorks' New Works Festival. He has been a Guest Artist at Harvard University, Stanford University, UC Berkeley, San Jose State University and The San Francisco Conservatory of Music. Kahng is a Resident Playwright at Playwrights Foundation, a member of Theatre for Young Audiences USA's Equity, Diversity & Inclusion Task Force, and a proud member of the Dramatists Guild.

A sassy and serious musical which follows the ongoing battle in America to celebrate, elevate, liberate, and DEFINE women. Featuring: Helen Gurley Brown, Betty Friedan, Pauli Murray, Flo Kennedy, Shirley Chisholm, and Ida B. Wells, among many others. 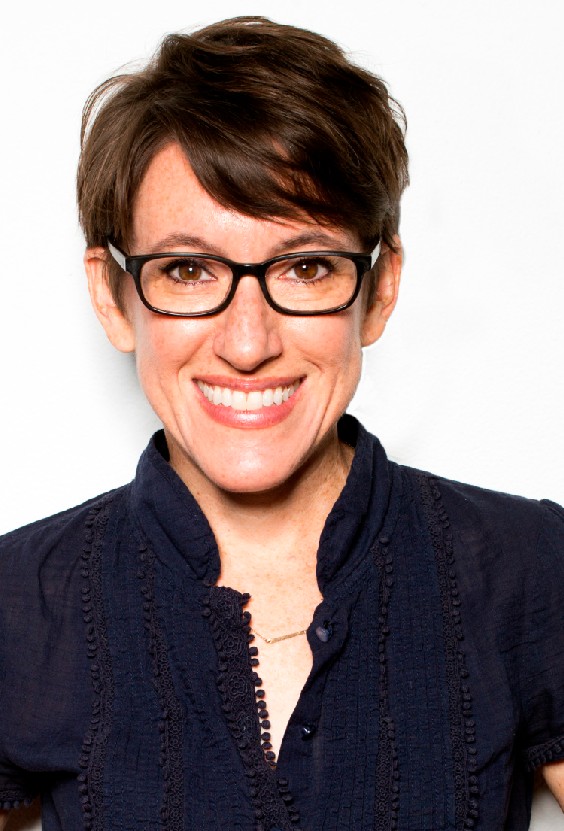 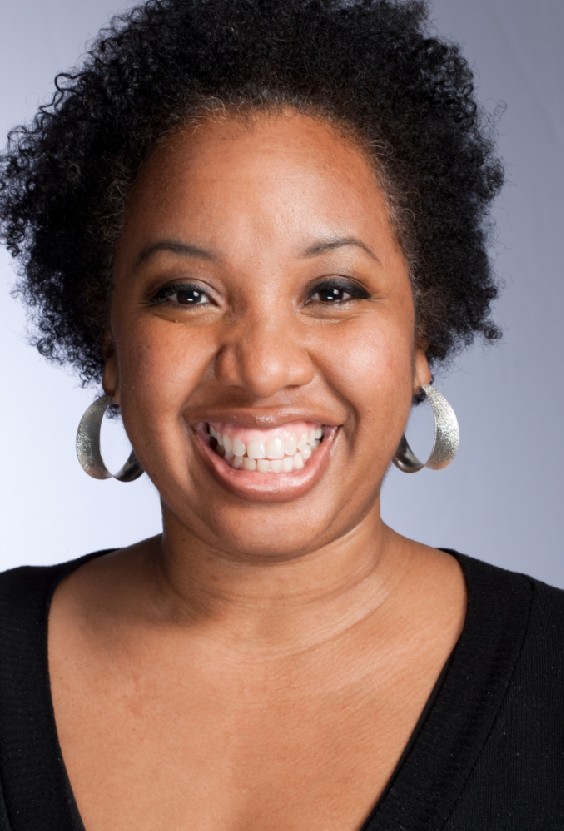 PIA WILSON (Book) is a 2020 Newark Creative Catalyst grant recipient, 2018 Traveling Master for Dramatist Guild Foundation, 2017 NJPAC Stage Exchange commissioned playwright, and 2015 Sundance fellow. She is a 2012-2013 resident with LMCC’s Workspace program, a member of the 2008 Emerging Writers Group at The Public Theater, and a 2009 playwriting fellow with the New Jersey State Council on the Arts. Her plays have been produced by Crossroads Theatre, Workspace Collective, Drew University, Adelphi University, Horse Trade Theater Group, and The Fire This Time play festival. Pia’s work as a playwright was part of the curriculum at Franklin & Marshall College in 2019. In television, Pia was a staff writer for National Geographic’s Genius Aretha. Twitter & Instagram: @pwilson720
Photo Credit: Joseph Moran

Featured in the 2019 New Works Festival

In a small prairie schoolhouse at the turn of the last century, the leader of a religious sect persuades Elin Hermannson, wildest fiddler on the Nebraska frontier, to renounce sin and destroy her violin. Two years later, visiting Manhattan socialite Margaret Elliott encounters the now taciturn Elin and vows to save her from her ascetic existence and reawaken her passion for music. Margaret's undertaking proves more dangerous than she thought, as both her and Elin’s lives are forever changed.

Revival is a co-commission between TheatreWorks Silicon Valley & Playwrights Horizons 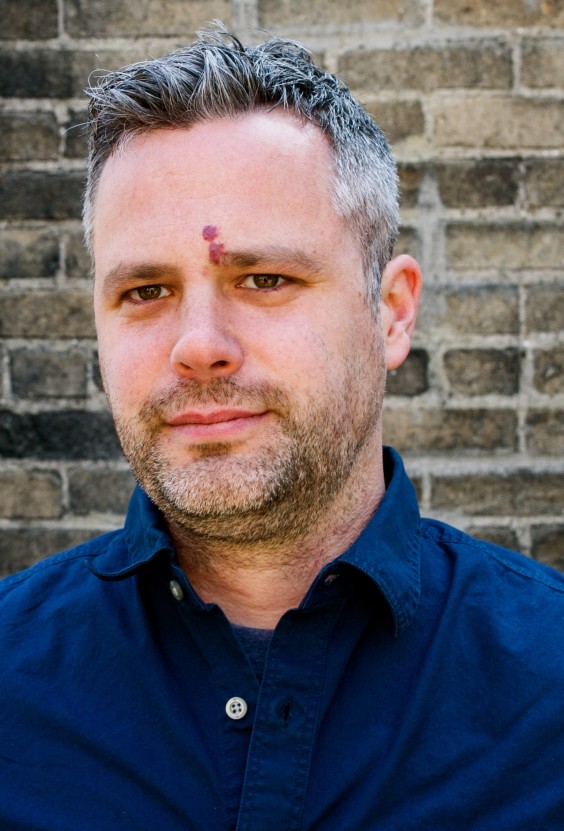 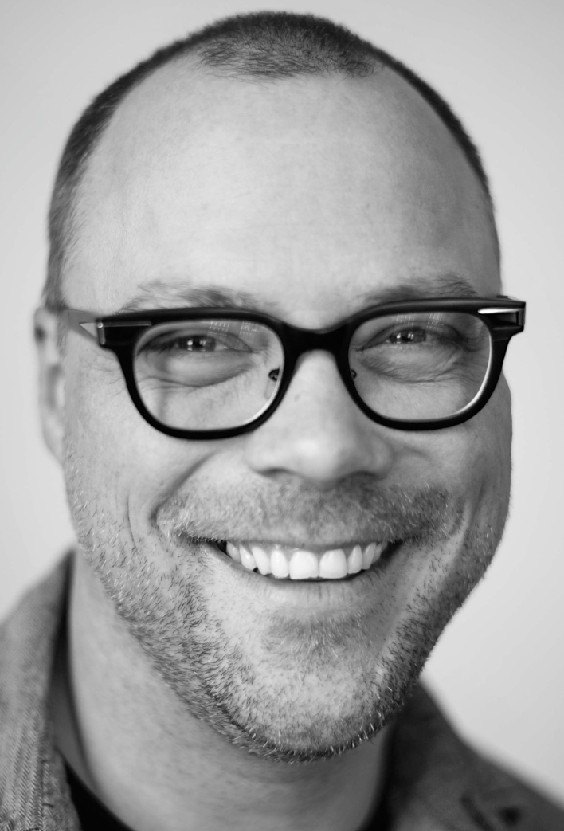 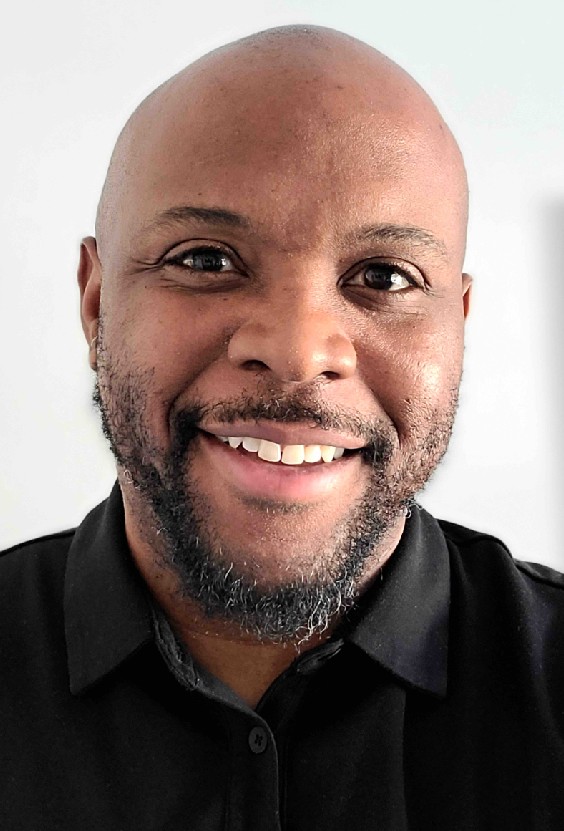 IDRIS GOODWIN is an award winning scriptwriter, breakbeat poet, educator and director of The Colorado Springs Fine Arts Center at Colorado College. He was recently named a 2021 United States Artist Fellow. In addition to Can I Kick It?, he’s had several publications from Haymarket Books including Inauguration co written with nico wilkinson, Human Highlight: Ode To Dominique Wilkins, and the play This Is Modern Art. He’s appeared on Nickelodeon, HBO Def Poetry, Sesame Street, NPR, BBC Radio, and the Discovery Channel.  His plays include And In This Corner Cassius Clay, How We Got On, Hype Man and Jacked!
Photo Credit: Idris Goodwin 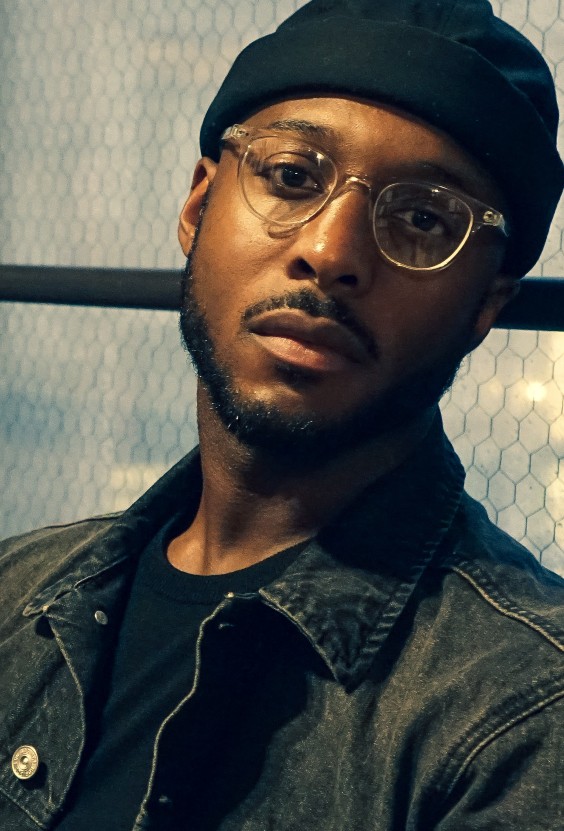 MANSA RA (Formerly known as Jiréh Breon Holder) is a Memphis, Tennessee native now based in Los Angeles, CA. After Morehouse College, he found the perfect training ground in Sarah Ruhl's playwriting program at the Yale School of Drama. For his professional debut, Mansa returned to his Southern roots to tell a story blending Holder Family lore with the little known history of Nashville’s Freedom Riders. Too Heavy for Your Pocket won the Alliance/Kendeda National Graduate Playwriting Competition and subsequently had an extended off-Broadway run at the Roundabout Theatre. Too Heavy for Your Pocket has been produced regionally in cities from Los Angeles to Chicago, Des Moines to Houston, and more. In 2018, Mansa expanded his craft to the small screen by joining the writing team of NBC's hit medical drama New Amsterdam. Mansa was a recipient of the Laurents/Hatcher Foundation Award and 2016 Edgerton Foundation New Play Award, then honored as the Fellowship of Southern Writers' 2017 Bryan Foundation Award for Drama. Next season …what the end will be presented at the Roundabout Theatre in at the Laura Pels Theatre. He is currently developing Heavy: An American Memoir by Kiese Laymon for ColorCreative. Mansa Ra has four plays pending the pandemic: In the Southern Breeze & What to Do About It, …what the end will be, Shutter Sisters, and A Pyramid on the Mississippi which is a devised ensemble epic developed by Pyramid Theatre Company. 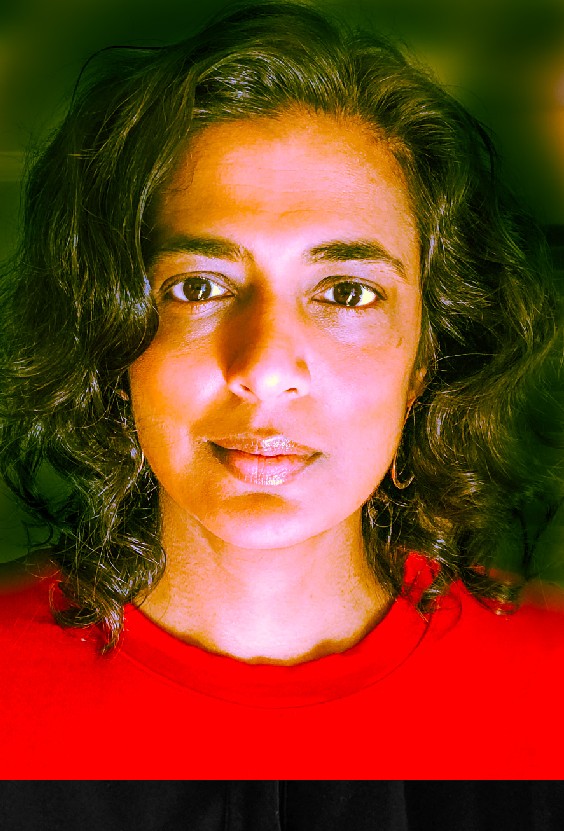 GEETHA REDDY Play’s include A Mahābhārata (Ubuntu) Far, Far Better Things (Shotgun Players/ TheatreFirst), Hela (with Lauren Gunderson, TheatreFirst), Safe House (SF Playhouse), Blastosphere (with Aaron Loeb, CentralWorks). Geetha’s plays Me Given You, Girl in a Box, and On a Wonderverse were part of the Playwright’s Foundation’s ‘In the Rough’ reading series. Safe House and On a Wonderverse were featured in the Bay Area Playwrights Festival. Commissions include: TheatreWorks, SFPlayhouse,  Ubuntu Theatre Project, Shotgun Players, Crowded Fire, the Gerbode Foundation, and PlayGround (3). Her short film Obit appeared at LA Shorts, NY Indie Fest, Bend Film Festival, the GI Film Festival and many others. Geetha is a member of the Dramatist’s Guild, and alumni of the Resident Playwright at the Playwright’s Foundation.

Works and artists we have commissioned in the past include: