STUNNING! A brilliant portrayal of a genuine hero.

A rallying cry for our own times.

Encore On-Demand Performance of our 2018 production

An unsung American hero, Gordon Hirabayashi, fought passionately for the Constitution against an unexpected adversary: his own country. During World War II, he refused to report to a  relocation camp with thousands of families of Japanese descent, launching a 50-year journey from college to courtroom and eventually to a Presidential Medal of Freedom.  An inspiring true story of conscience amidst conflict, it is a one-man portrait of American character at its best.

Closed captioning will be available in both English and Japanese

You are invited to enjoy:

Playwright Jeanne Sakata and star Joel de la Fuente respond to questions from the audience and share their unique perspectives about the process of creating Hold These Truths. Moderated by Artistic Associate and Director of New Works Giovanna Sardelli!

PLAYWRIGHT'S NOTE
This play is based on a true story, inspired by many hours of interviews I conducted with Gordon Hirabayashi and several of his friends from the 1940s, by numerous letters written by Mr. Hirabayashi during his imprisonment, and by contemporary articles written by and about Mr. Hirabayashi. It is a work blending historical fact with fiction, and certain actual events have been compressed or altered in terms of chronology or content for dramatic purposes. In Act II, Gordon’s letters are works of fiction inspired by his actual writings from the Ring Family papers in the University of Washington Special Collections, Accession Number #4241-001. Dramatic license has been taken with the actual historical texts. In May 2012, Gordon Hirabayashi was posthumously awarded the Presidential Medal of Freedom, the nation’s highest civilian honor, by President Barack Obama. 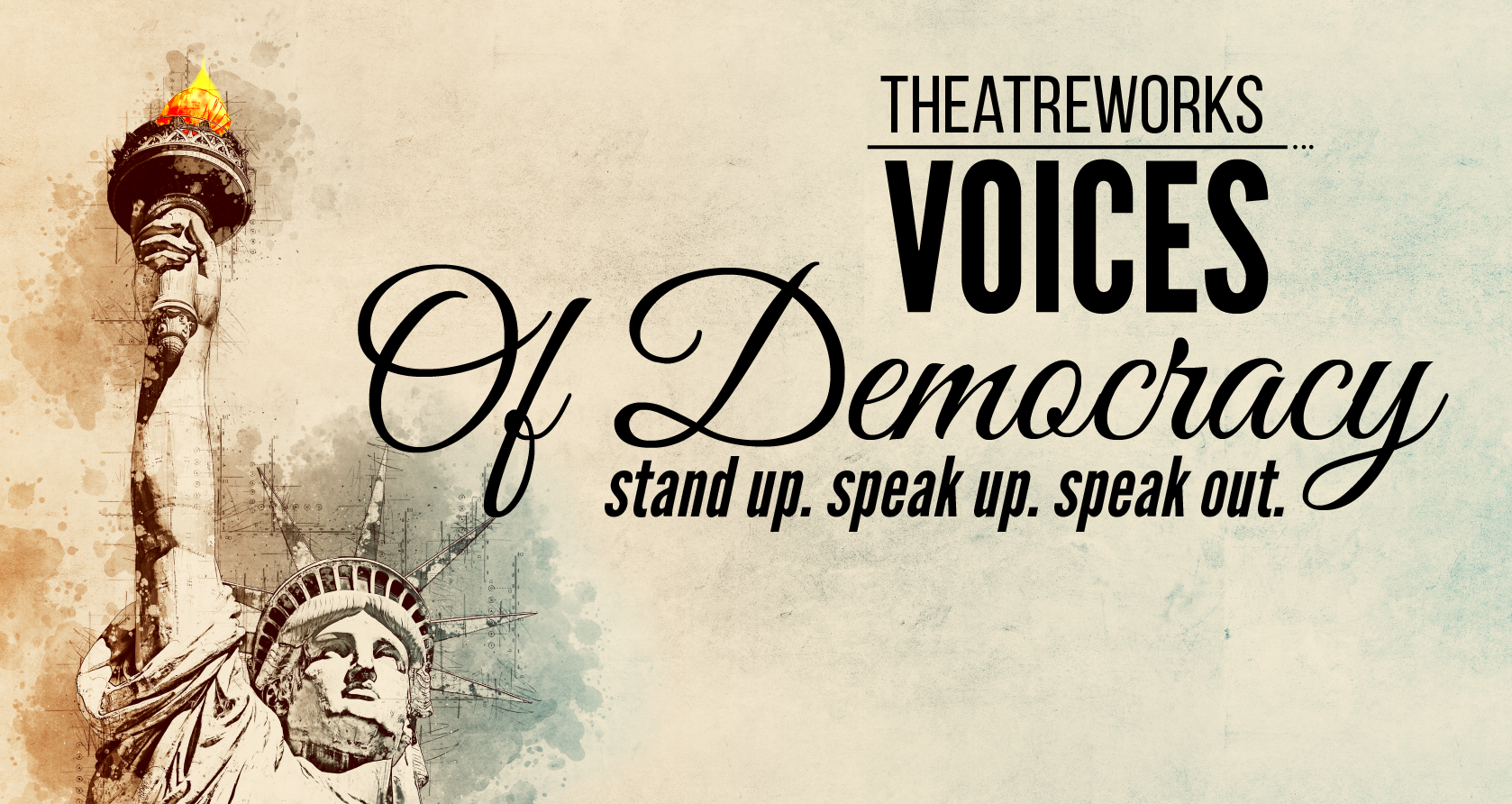 This production is part of a curated online theatrical experience designed to elevate, empower, and uplift all in our community.
Join us in hearing the Voices of Democracy. 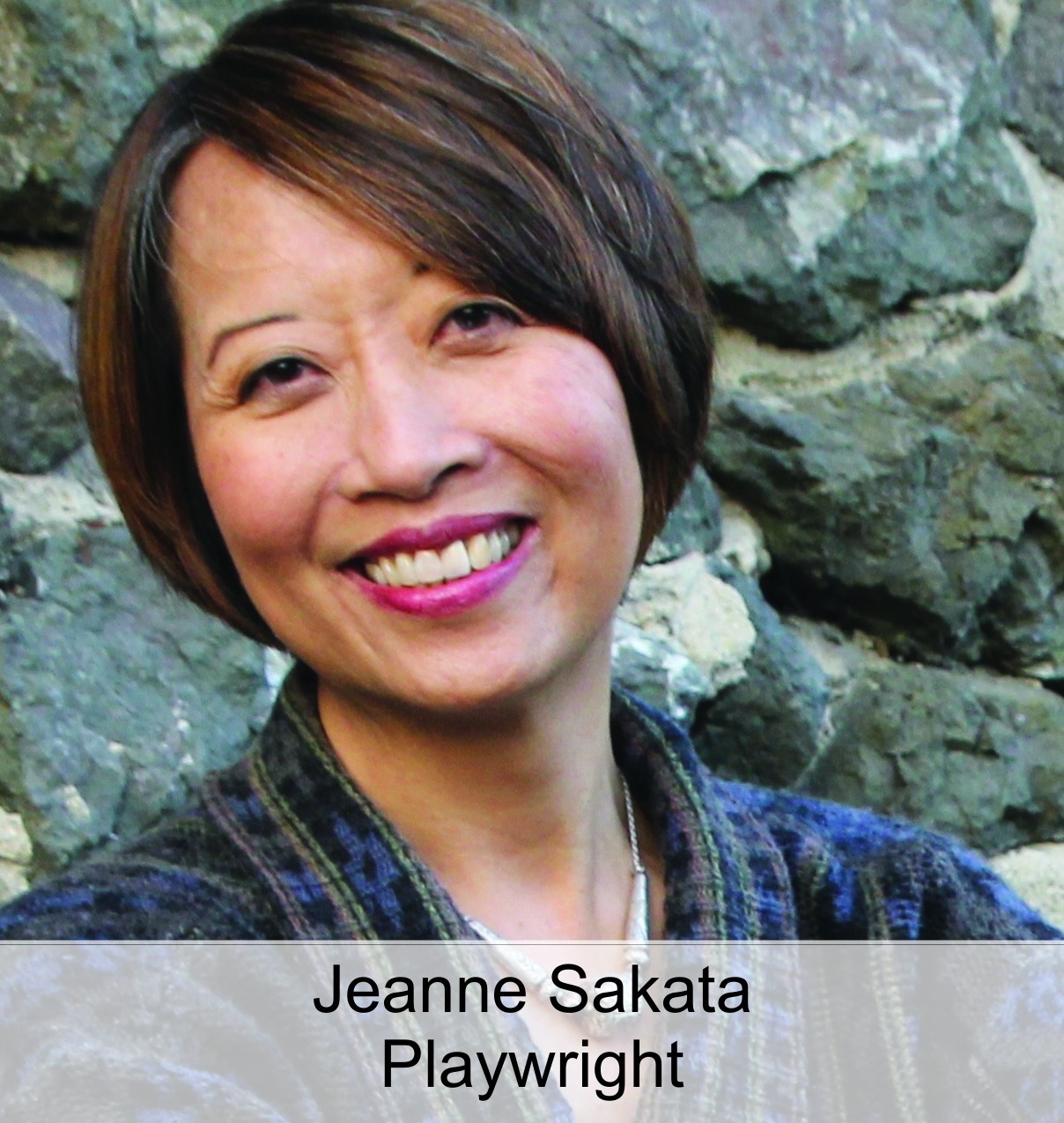 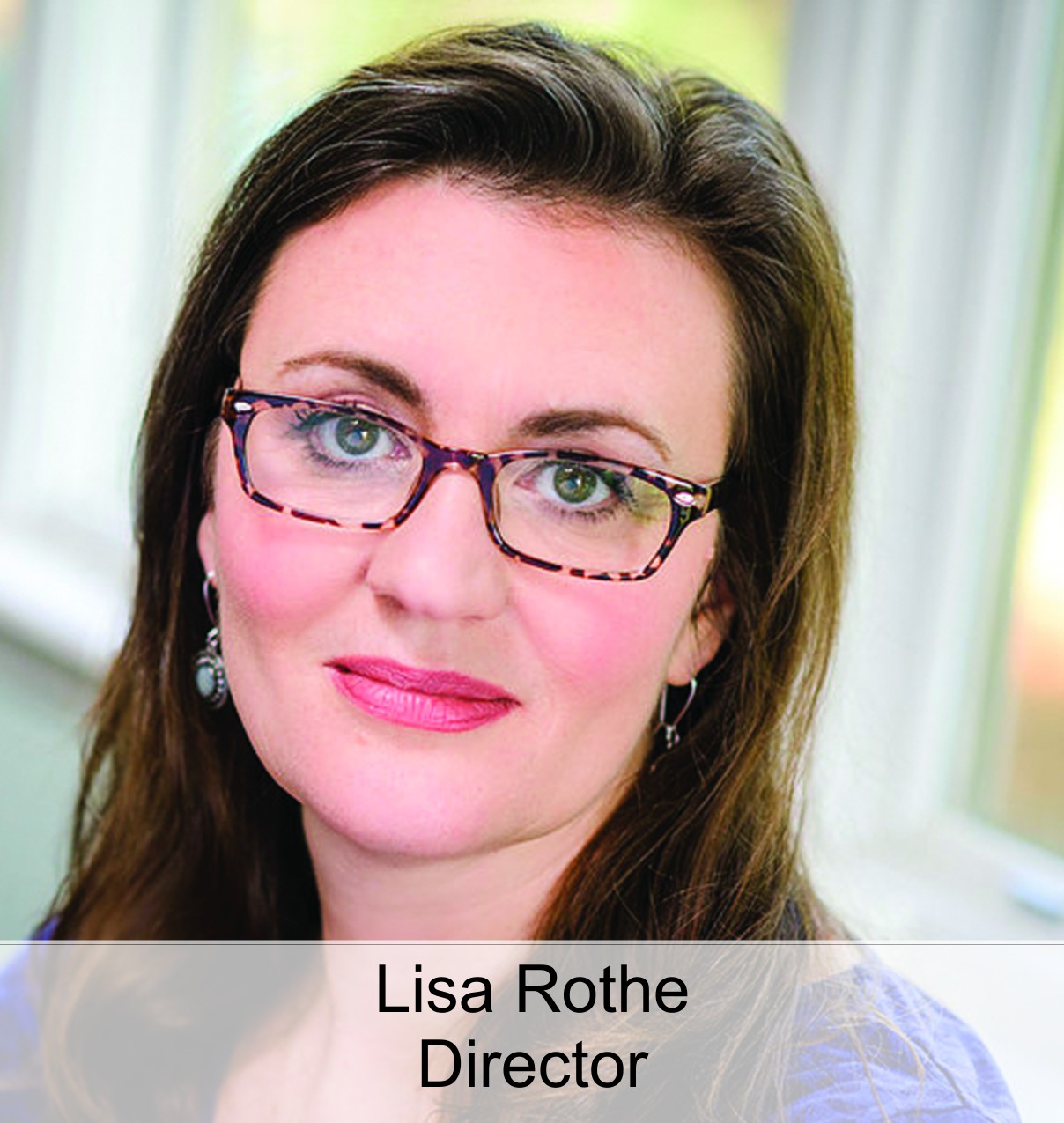