During a mission trip to Bangkok, the four members of a Korean Christian girls’ youth group discover that their revered pastor has hidden a camera in their hotel bathroom. Samantha is personally wounded that Pastor would do this to her. Jen is worried about how this might affect her college applications. Mimi’s out for blood, as usual. And Kyung-Hwa thinks everyone needs to have lower expectations for men. Their communal rage and disillusionment fuel increasingly violent revenge fantasies amidst the no-holds-barred neon bubblegum sex-tourism mecca of Bangkok. Man of God is a funny feminist thriller about that moment when girls realize the male gaze has been watching all along—and decide they’re definitely gonna do something about it.

The World Premiere was presented by East West Players 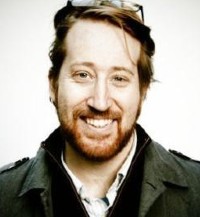 Michael Rau is a live performance director specializing in new plays, opera, and digital media projects. He has worked internationally in Germany, Brazil, the UK, Ireland, Canada, and the Czech Republic. He has created work in New York City at Lincoln Center, The Public Theater, PS122, HERE Arts Center, Ars Nova, The Bushwick Starr, The Brick, 59E59, 3LD, and Dixon Place. Regionally, his work as been seen at the Ingenuity Festival in Cleveland OH, and the American Repertory Theatre in Cambridge, MA. He has developed new plays at the Eugene O’Neill National Playwrights Conference, the Lark and the Kennedy Center. Michael Rau is a recipient of fellowships from the Likhachev Foundation, the Kennedy Center, and the National New Play Network. He has been a resident artist at the Orchard Project, E|MERGE, and the Tribeca Performing Arts Center. He has been an associate director for Anne Bogart, Les Waters, Robert Woodruff, and Ivo Van Hove. He is a New York Theater Workshop Usual Suspect and a professor of directing and devising at Stanford University.

Anna Meonch’s (Playwright) plays include Man of God, Mothers, Birds of North America, and In Quietness. Her work has been produced at theatres including Geffen Playhouse, East West Players, the Old Vic, 59E59, Ensemble Studio Theatre, The Flea, NYU Tisch, The Looking Glass Theatre, and FringeNYC. Commissions include the Gerbode Special Award in the Arts for a new play with the Magic Theater and a collaboration with the Japanese American National Museum and East West Players on Residence Elsewhere. Anna is the current Page One Playwright in Residence at the Playwrights’ Realm and is an alumna of the Emerging Writers Group at The Public Theater, Youngblood at Ensemble Studio Theatre, and The Jam at New Georges. Her screenwriting and television writing work includes projects with Universal, Apple TV, and HBO. 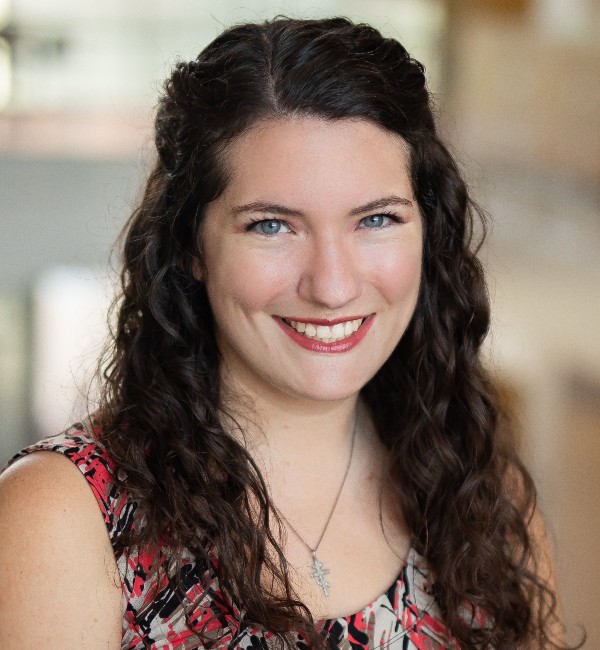 Marina J. Bergenstock (Director) is a first year PhD student in Stanford’s Theatre and Performance Studies Department. She is a director, dramaturg, and educator. She received her MFA in Directing at the University of Iowa. Marina’s research interests include hyphenated and diasporic identities and the performance of them in the Arab world and in the United States, and theatre as a catalyst for political, structural, and social reform. This past year, she was the Assistant Director and Dramaturg for the world premiere production of Fouad Teymour’s Twice, Thrice, Frice… at Silk Road Rising. 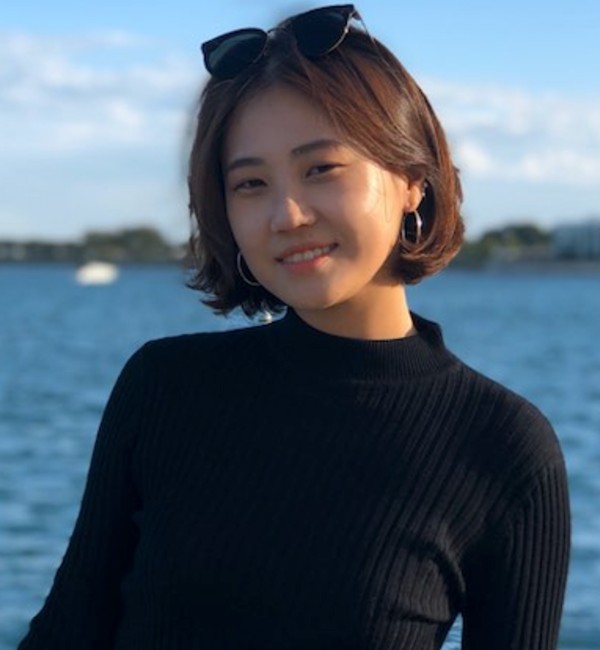 Zoe Ryu (Performer) is a first-year Ph.D. student in Stanford TAPS. Her theatre practice focuses mainly on dramaturgy – in Seoul, where her work is based, she worked with prominent Korean theatre companies and produced plays such as Machinal by Sophie Treadwell and A Fortunate Day by Hyun Jin-geon both performed at the Yeohangza Theatre. Her future aspirations lie in intercultural performance that makes use of traditional Korean movements, dance and sound derived from Korean masked dance and traditional Korean opera. 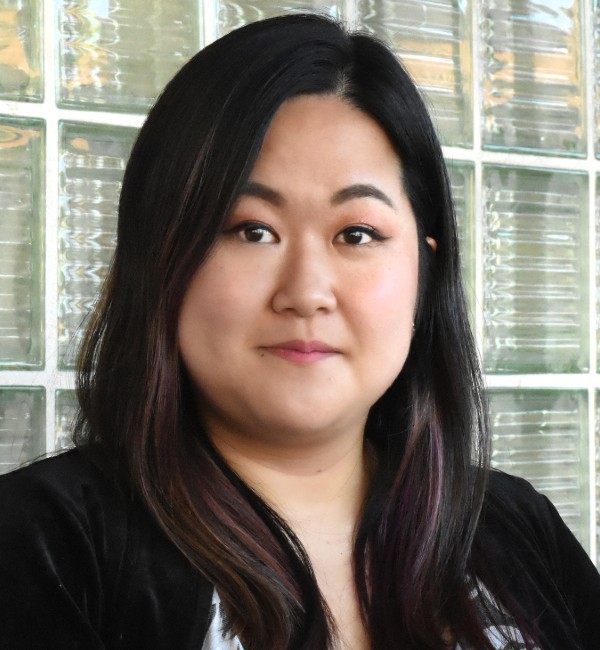 Born in Korea, Christina Kim (Performer) is an active musicologist, singer, and educator. She is a second-year Ph.D. student in Musicology at Stanford University. Kim is broadly interested in Medieval and Renaissance sacred music; accordingly, her performance interests range from Gregorian chant to late sixteenth-century polyphony music. She is also interested in the racial politics within music. Her music studies began at Pasadena City College where she discovered her passion for music history, singing, and choral conducting. In 2018, Kim graduated as the departmental commencement speaker and summa cum laude from the University of California, Los Angeles with a Bachelor of Arts degree in Musicology. 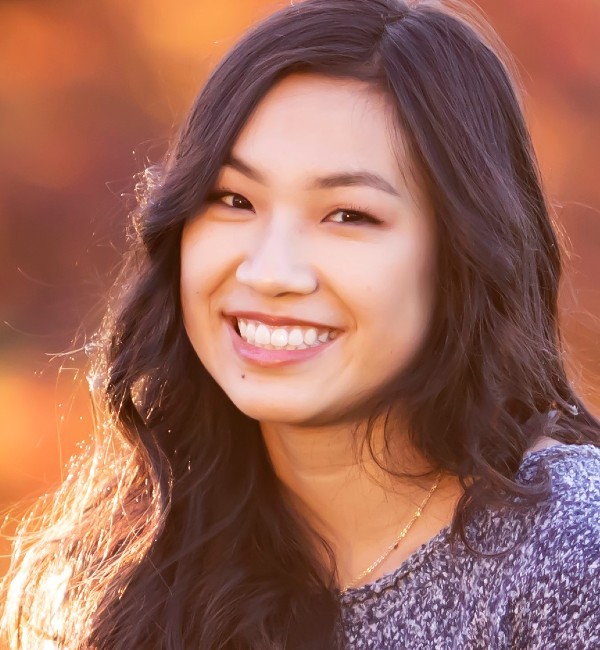 Chloe Chow (Performer) is a second-year undergraduate student double majoring in Theater and Communication with a minor in Asian American Studies. She is interested in how tropes around race and gender are performed, criticized, and reinforced in both film and entertainment, and hopes to use the theater medium to advance conversations around such stereotypes and issues. She would like to thank Dr. Samer Al-Saber, Suhaila Meera, and TheatreWorks for this opportunity. 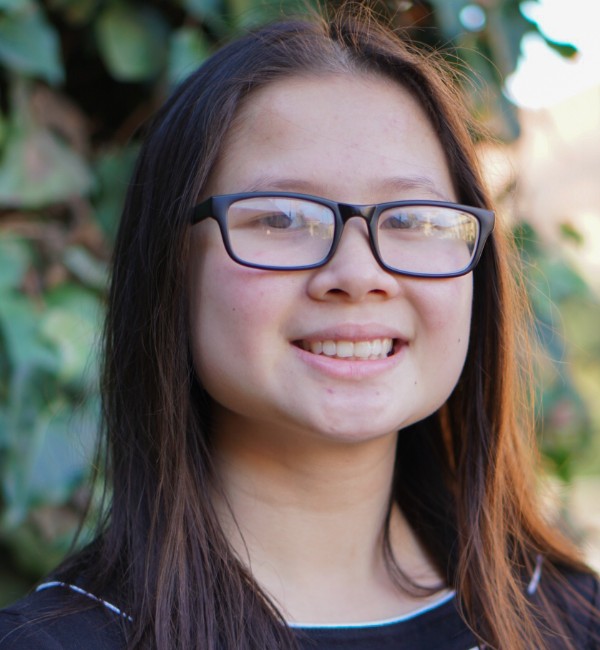 Becky Liang (Performer) is a senior at Stanford University majoring in Urban Studies and minoring in Theater & Performance Studies. She is currently the Financial Officer of the Asian American Theater Project (AATP) and Production Manager of the Nitery Experimental Theater (NExT). Her past involvement in Stanford productions has been acting in AATP's New Works Festival (2020), producing Edith Can Shoot Things and Hit Them (2019), and assistant stage managing Guards at the Taj (2019).

Morgan Gwilym Tso (Performer) is a junior at Stanford majoring in Theater and Performance Studies while minoring in Asian American Studies and Computer Science. He’s spent most of his college experience either in musical theater performances or behind the scene in administrative work. Regardless of the position, his goal is to combine the performing arts with community engagement, using theater as a tool to support people of color and activists. He would like to thank TheatreWorks and the whole Race and Performance class for this opportunity.