Based on the novel by Laura Harrington
Directed by Mark Brokaw

In partnership with Montalvo Arts Center, and its Lucas Artists Program

About the play
How do you hold onto normal when life is anything but? Set in upstate New York during the Iraq War, this intimate, stunning, and heart-wrenching new musical tells the story of losing everything and living anyway; of a girl who hits rock bottom, finds her mom there, and begins to grow up. Full of humor, hope, grief, and sheer teenage joy, Alice Bliss presents a warm and compassionate exploration of an often-overlooked part of contemporary life through beautiful music and bold new storytelling.

Alice Bliss was commissioned by Playwrights Horizons and Stacey Mindich. 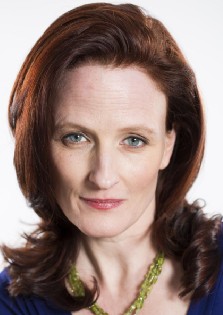 Jenny Giering (Music) Current projects include Alice Bliss commissioned by Playwrights Horizons and Stacey Mindich (2018 Weston Playhouse New Musical Award), and What We Leave Behind (co-written with Sean Barry, 2019 TheatreWorks Writer’s Retreat) for which she received a 2021 Barrington Stage Spark Grant. She has written numerous incidental scores including music for Silent Sky (TheaterWorks 2015) and Peter Pan & Wendy (Shakespeare Theater, 2019) (both by Lauren Gunderson), Gertrude and Claudius (Barrington Stage, 2019) by Mark Saint-Germain and many others. She is currently scoring Lauren Gunderson’s play Georgiana & Kitty, which is running at Marin Theater Company. When she’s not writing music, you can usually find her making French Macarons. 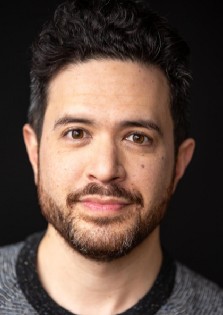 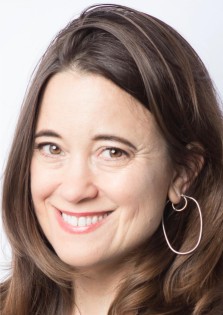 Karen Hartman (Book) is a recent Guggenheim Fellow. The world premiere of a new musical, Rattlesnake Kate (score by Neyla Pekarek) premieres at Denver Theater Center in 2022. Good Faith: Four Chats about Race and the New Haven Fire Department premiered at Yale Repertory Theater in 2019, and three recent works – Roz and Ray (Edgerton New Play Prize), The Book of Joseph, and Project Dawn (NEA Art Works Grant, NNPN Rolling World Premiere) – had ten productions across the country and are published by Samuel French, Concord. She is developing Project Dawn for Population Media Center as a television series. Hartman’s prose has appeared in the New York Times and the Washington Post. A New Dramatists alumna and former Playwrights Center McKnight Fellow, Princeton Hodder Fellow, and Fulbright Scholar, Hartman holds an MFA from the Yale School of Drama and a BA from Yale University. She served as Senior Artist-in-Residence at University of Washington School of Drama for five years, and lives in Brooklyn with her family. 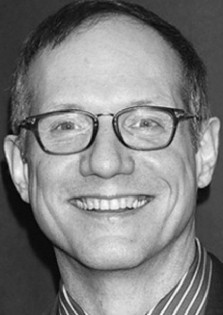 About the Writers Retreat

Every year TheatreWorks hosts writers’ retreats to provide our family of artists the much-needed time, space, and resources to refine the next draft of their new play or musical. Since our founding in 1970, TheatreWorks has been committed to the creation of new works for the stage. In 2000, this commitment was both strengthened and formalized with the establishment of our New Works Initiative, which has now contributed to the development of scores of new plays and musicals, earning national recognition and acclaim for the company and our new works program.