TheatreWorks’ New Works Festival is the artistic highlight of the summer.

An extraordinary opportunity to experience new plays and musicals in their early stages of development, the Festival has launched many new works onto TheatreWorks’ mainstage and on to productions across America.

Broadway’s Tony Award-winning Memphis debuted in The Festival, as did recent off-Broadway musicals Ernest Shackleton Loves Me, and Marie and Rosetta. Many off-Broadway plays began as Festival hits, including Rajiv Joseph’s Describe the Night (2018 Obie Award, Best Play) and Bill Cain’s Equivocation (Steinberg/ATCA New Play Award). Many others became TheatreWorks hits, such as Jane Austen’s Emma and The Four Immigrants, and the 50th season features Festival favorites Pride and Prejudice and They Promised Her the Moon.

For two glorious weeks in August, audiences applaud, debate, and help shape new shows for America’s future, while sharing fine wines with their authors in the starlit courtyard of the Lucie Stern Theatre.

Located at the Lucie Stern Theatre 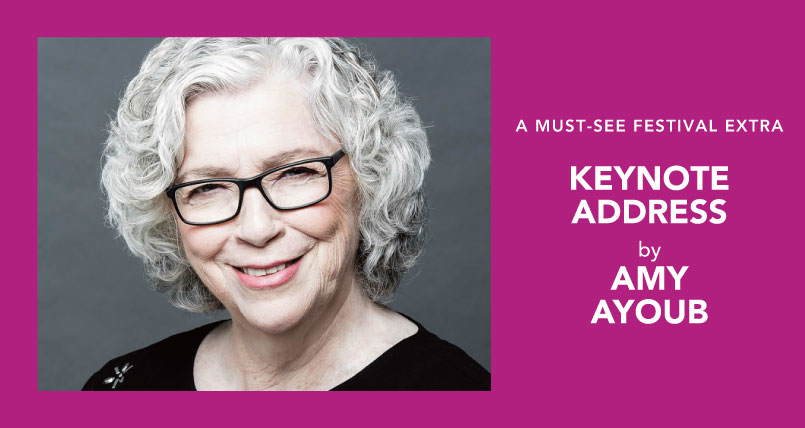 Storytelling: The Agony and the Ecstasy

A political powerhouse with a dark secret, Amy Ayoub risked everything when she chose to tell her personal survivor story in the hopes of saving other women. 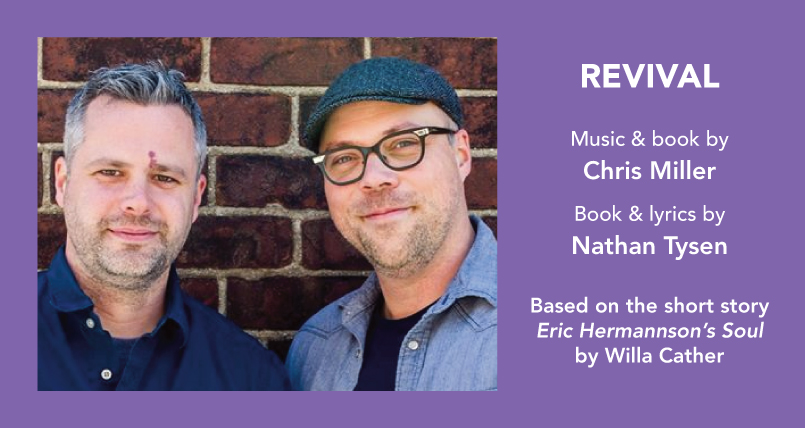 The authors of Broadway’s Tuck Everlasting spin a romantic musical drama across the vast prairies of 19th century Nebraska. 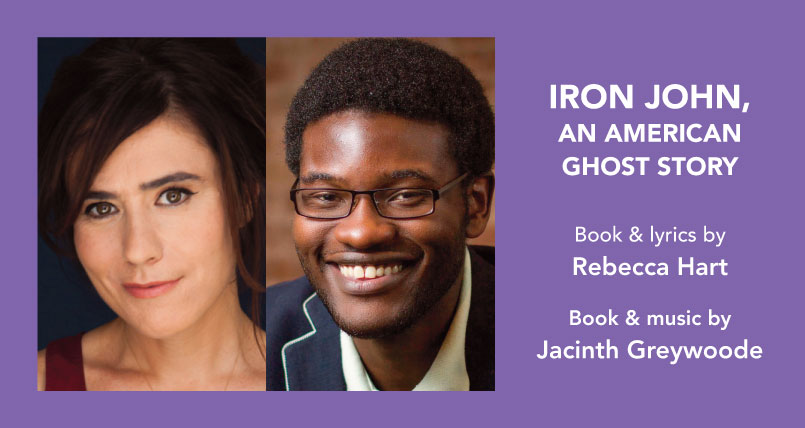 Weaving past and present, this poignant new musical explores a haunting legacy of racism buried but not forgotten. 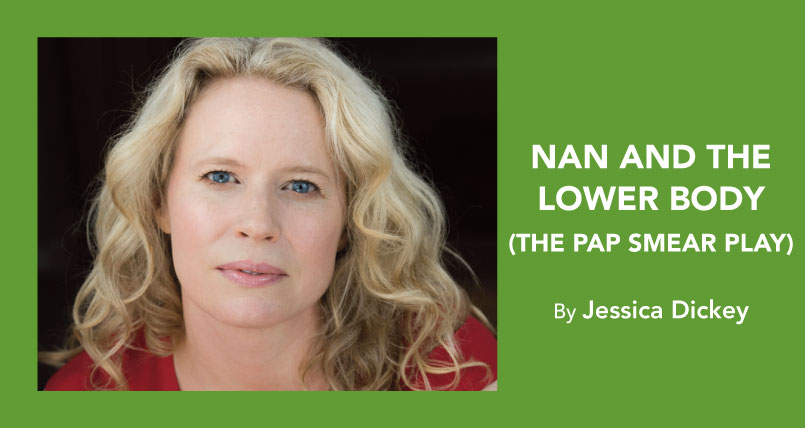 Nan and the Lower Body (The Pap Smear Play)

In this frank and feminist play, good-humored Dr. Pap has great mysteries to unravel and a bright assistant with dark secrets to hide.

With a NOISES OFF flair, this door-slamming romp sets old-school against new-wave in a hilarious quest for royalty and relevance.

In this funny, warm-hearted, and wonderfully human play about lovers, fathers, daughters, and the fragile bonds between them, two actors play very different generations in the same family. 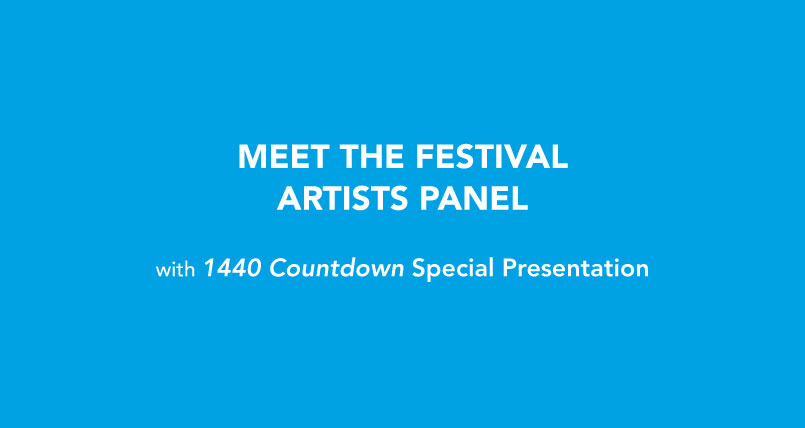 Bring your questions and be a part of the conversation with writers who are shaping the theatre landscape of tomorrow.