How do we value a meaningful life? What does it mean to be human? This fiercely intelligent play takes us on a visceral exploration and collective examination of these questions when four eminent scholars gather before a live audience in what appears to be a straight-forward debate about animal rights. But as their arguments turn progressively more personal, the debate itself takes a series of shocking and unexpected turns sending them on an epic, kaleidoscopic journey into the heart of what we truly believe. 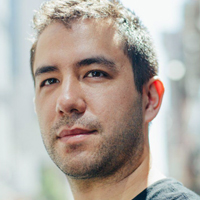 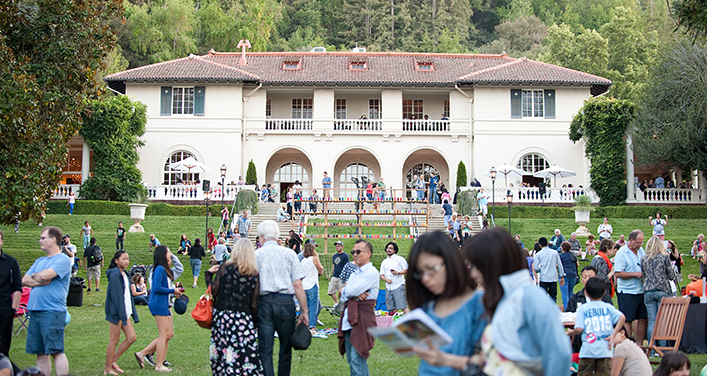