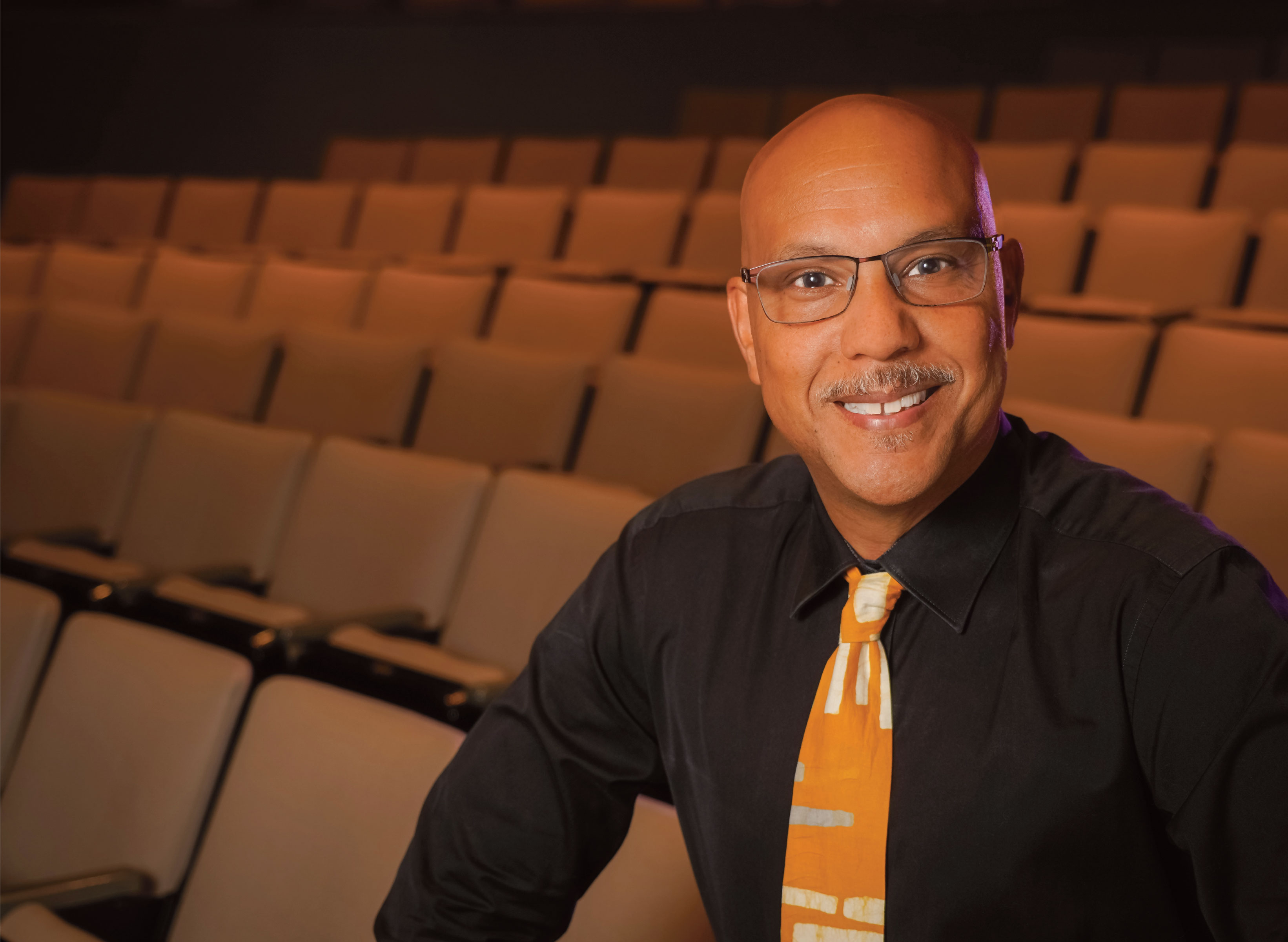 At long last, I get to share our remarkable 52nd season with you all, and I couldn’t be more excited!

We kick things off with the ultimate sci-fi musical sensation, Little Shop of Horrors. Our production will be set in San Francisco’s Chinatown, and I can’t wait to see what fresh perspectives director Jeffrey Lo will bring to this beloved and hilarious classic!

Next is the West Coast premiere of In Every Generation, a show written by a remarkable young woman with an amazing literary voice. The play examines what it means to be Jewish via a series of Passover dinners given by the same family over millennia, and I’m fascinated by the way it explores the concept of how we store and process generational trauma.

Following that is Fannie: The Music and Life of Fannie Lou Hamer, a song-filled show—part theatre, part revival—about the unsung voting rights hero. I’ve known author Cheryl L. West for over thirty years, and I’m bringing back my dear friend Greta Oglesby from Gem of the Ocean to play the title role, so it’s no surprise that I’m excited to share this piece with you!

In April, we’ve got the world premiere of A Distinct Society, a captivating new play developed during our virtual New Works Festival about an Iranian family separated during the “Muslim ban” and the geographically unique library that becomes central to their lives.

After that is the classic comic-drama Steel Magnolias, a play that absolutely knocks me out with its unforgettable and eclectic group of women. I’m looking forward to bringing a multicultural cast to this beloved story and exploring how that deepens our collective understanding of how communities support and care for each other.

Finally, we’re closing out the season with a world-premiere musical from our New Works Initiative: Alice Bliss. I’m thrilled to be working with this award-winning creative team as they use bold new storytelling and gorgeous music in this intimate, stunning, and heartwarming show. I think Alice Bliss speaks to our current moment in a really moving way, touching on hope, humor, and resilience—which we could all use right now.

I can’t wait to lift my voice along with yours during all six of these spectacular shows. I’ll see you at the theatre!

In 2020, Tim Bond took the helm as TheatreWorks' Artistic Director. 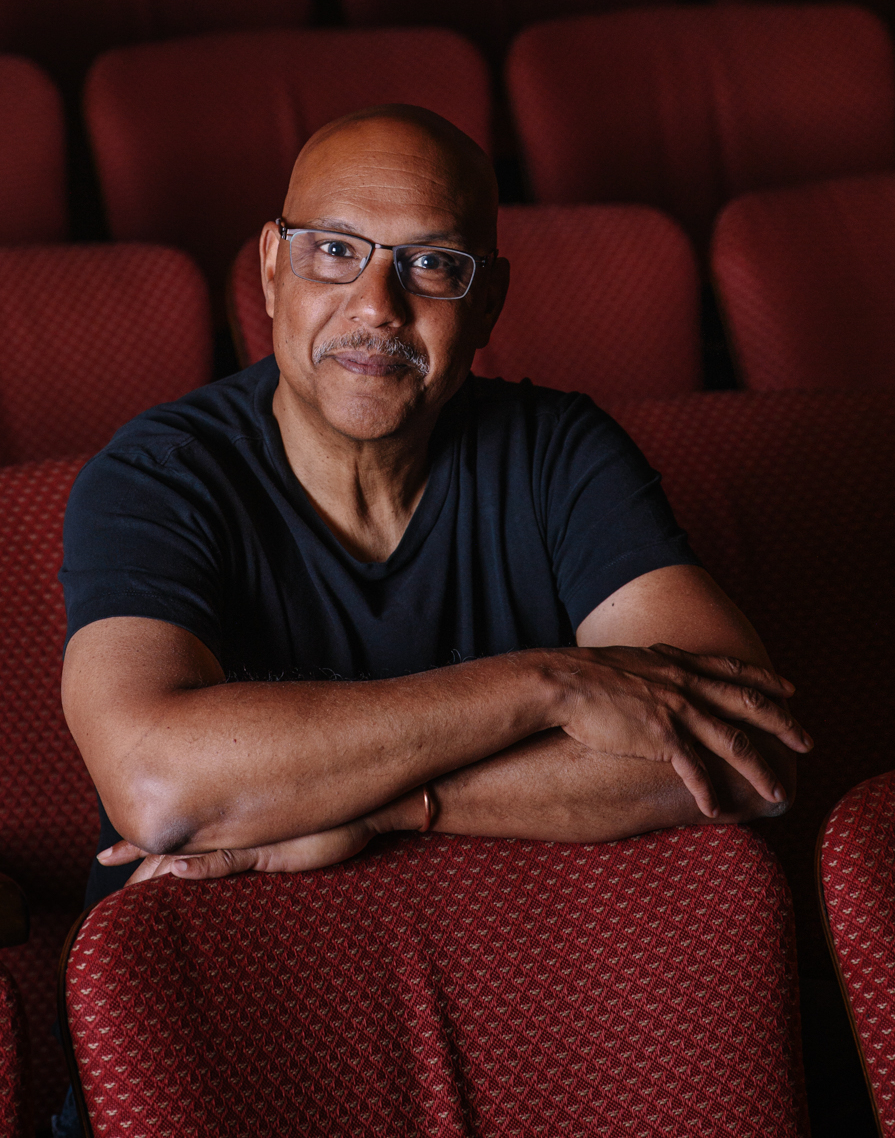 Tim began his career in Seattle with Seattle Group Theatre in 1984 where he directed over 20 productions, many that were West Coast and World Premieres. He served as Associate Artistic Director and was also Director of The Group’s nationally recognized MultiCultural Playwrights Festival. Tim served his last five seasons at The Group as its Artistic Director from 1991–96. From 1996 to 2007, Tim was an Associate Artistic Director of Oregon Shakespeare Festival. While there Tim directed 12 productions for OSF, promoted equity and inclusion efforts throughout the company, and created the FAIR Program which cultivates the next generation of diverse theatre artists and administrators.

After 11 seasons at OSF Tim assumed the post of Producing Artistic Director at Syracuse Stage and the Syracuse University Department of Drama from 2007 to 2016. During his time in Upstate New York he directed 18 plays, produced over 100 plays and musicals, and fostered a number of new partnerships and co-productions between Syracuse Stage and other regional theatres nationally and internationally.

Most recently Tim has had tenure as a full Professor at University of Washington’s School of Drama where he served the last two years as Head of the Professional Actor Training Program. He will conclude his tenure there this spring after directing Cabaret. He will direct The Children by Britain’s Lucy Kirkwood at Seattle Rep in February, will helm a workshop of a music-filled play inspired by the imagination of young Jimi Hendrix entitled The Boy Who Kissed The Sky written by Idris Goodwin at the Kennedy Center’s New Visions/New Voices Festival in May, and will direct Lynn Nottage’s Pulitzer Prize-winning play Sweat for the Guthrie Theater in July.

Tim’s production of Sweat at Dallas Theater Center in January was awarded a Dallas-Fort Worth Critics Forum Award for Outstanding Direction, and his production of Pass Over by Antoinette Nwandu received several Seattle theatre Gregory Award nominations this fall. Tim has also received two Backstage West Garland Awards for Outstanding Direction and two Syracuse Area Live Theatre (SALT) Awards for Outstanding Production and Director of the Year. He has served on the national boards of trustees for both Theatre Communications Group and ASSITEJ: The International Association of Theatre for Children and Young Audiences. His work as an organizational leader, teacher, and stage director has led him to South Africa, The Republic of the Congo, Beijing, Hong Kong, Japan, Mexico, Uzbekistan, Austria, France, England, and Belgium.

Tim received his BFA in Dramatic Arts from Howard University in 1980 and his MFA in Directing from the University of Washington in 1983.

Tim in the News!