This production is completed.

Go to the Home page for shows and updates!

Two continents, two cultures, two estranged sisters, and the two cousins determined to bridge the gap between them—all are boldly
calligraphed in this international comic drama set in Los Angeles and Tokyo, past and present. East and West collide as
biracial American Hiromi and Japanese free spirit Sayuri confront tradition, prejudice, and their heritage
of filial duty in one final attempt to reunite their aging parents. 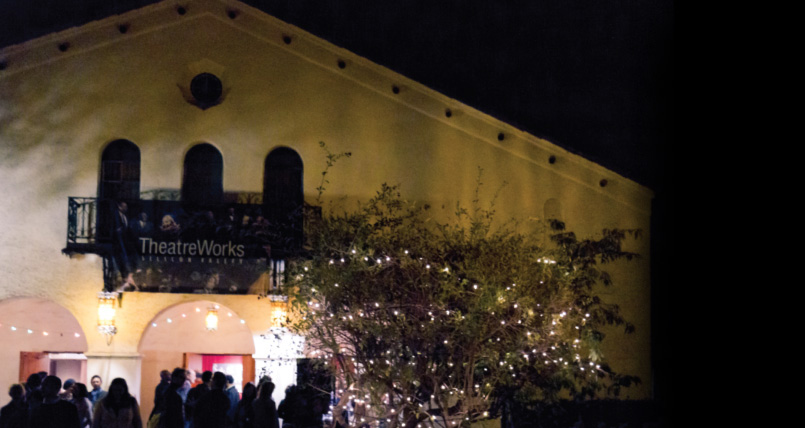 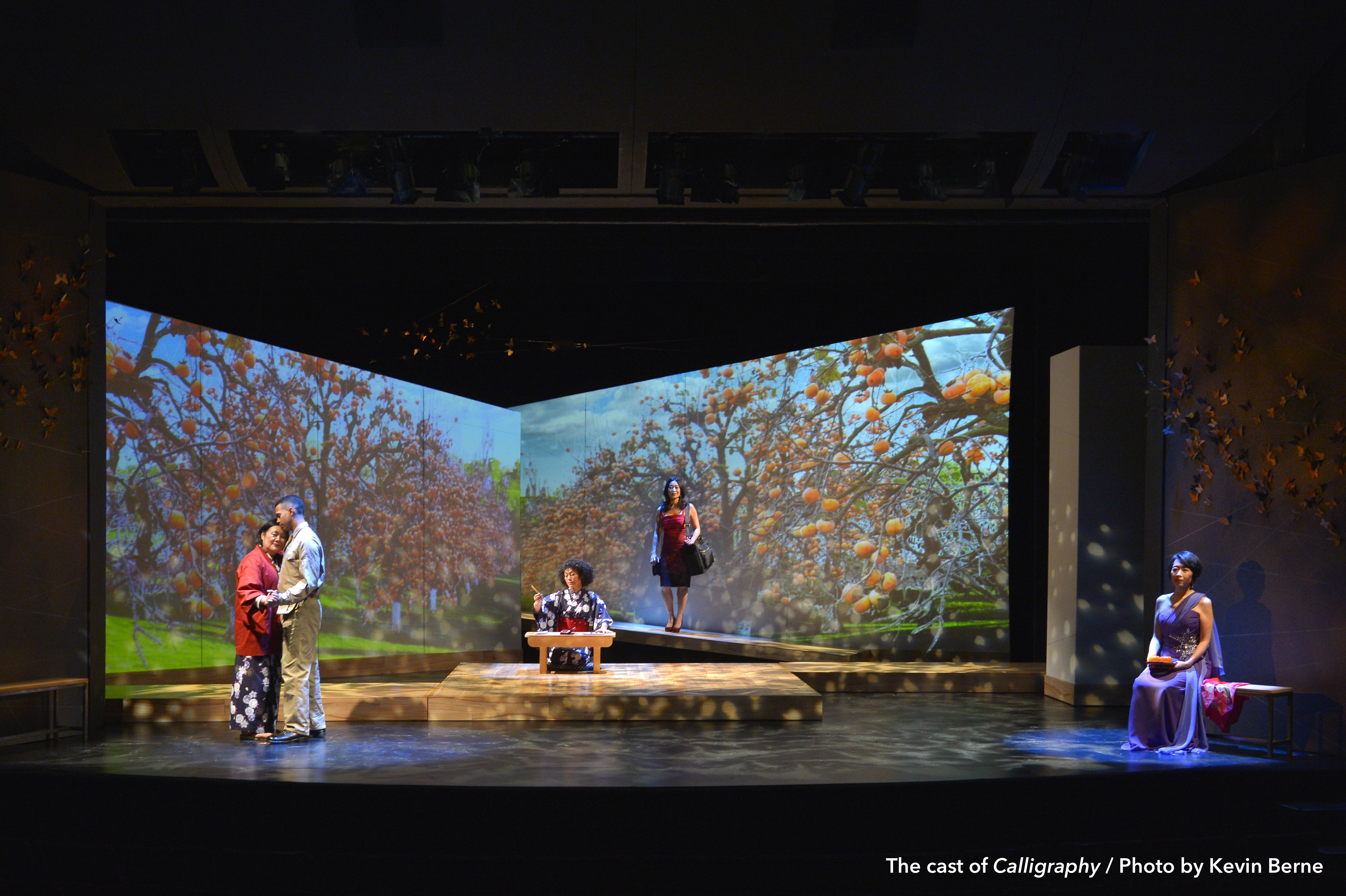 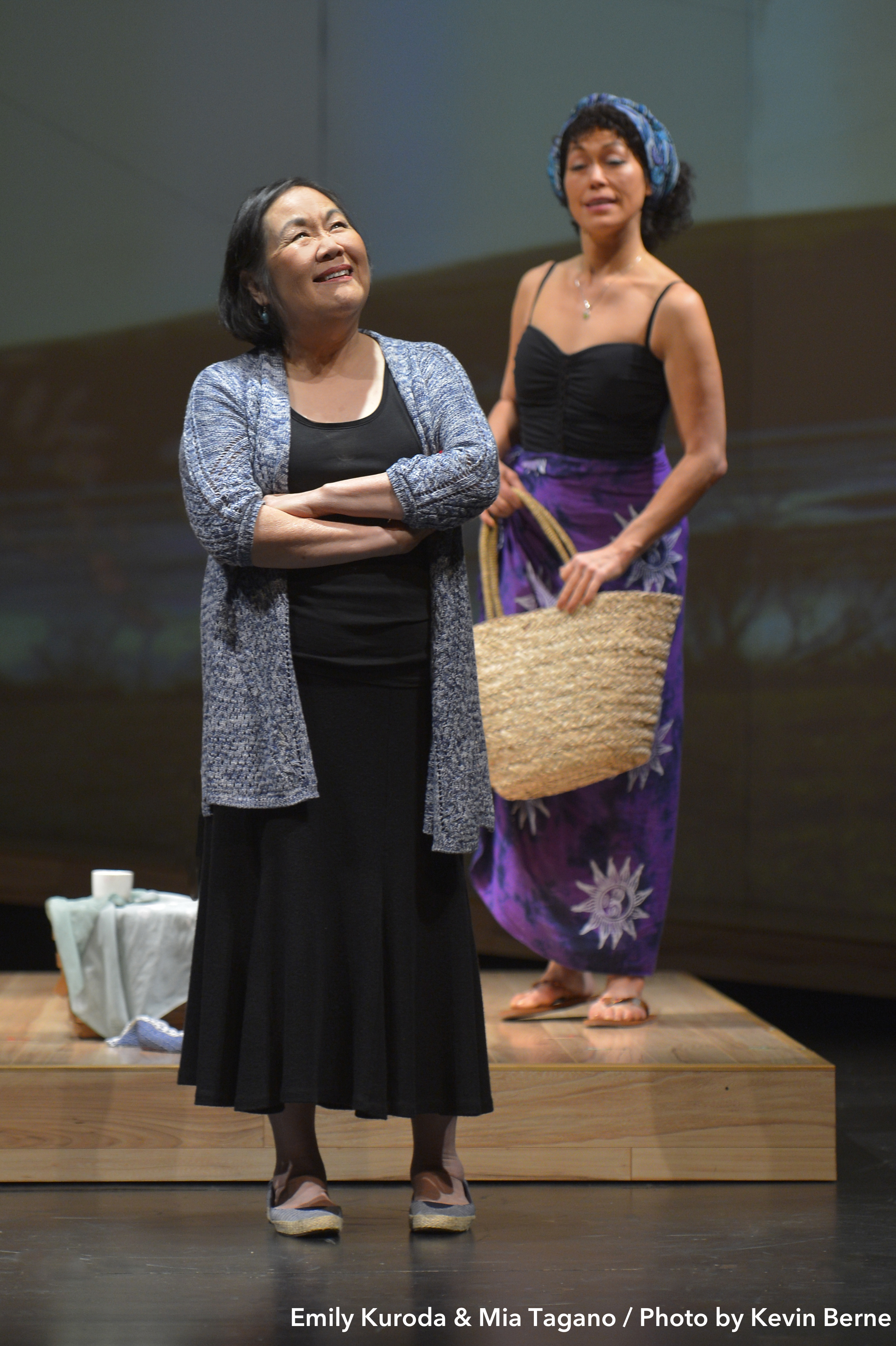 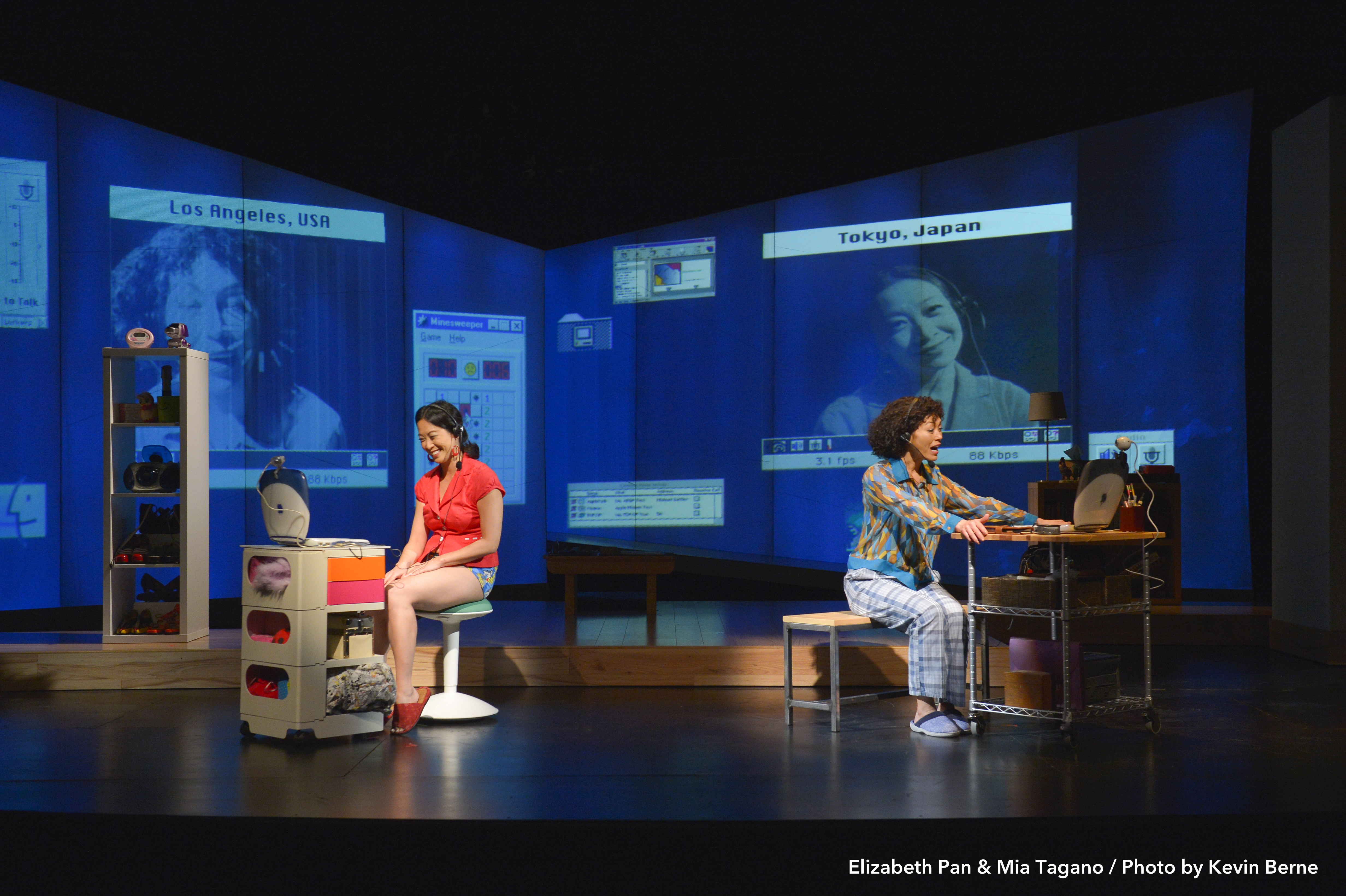 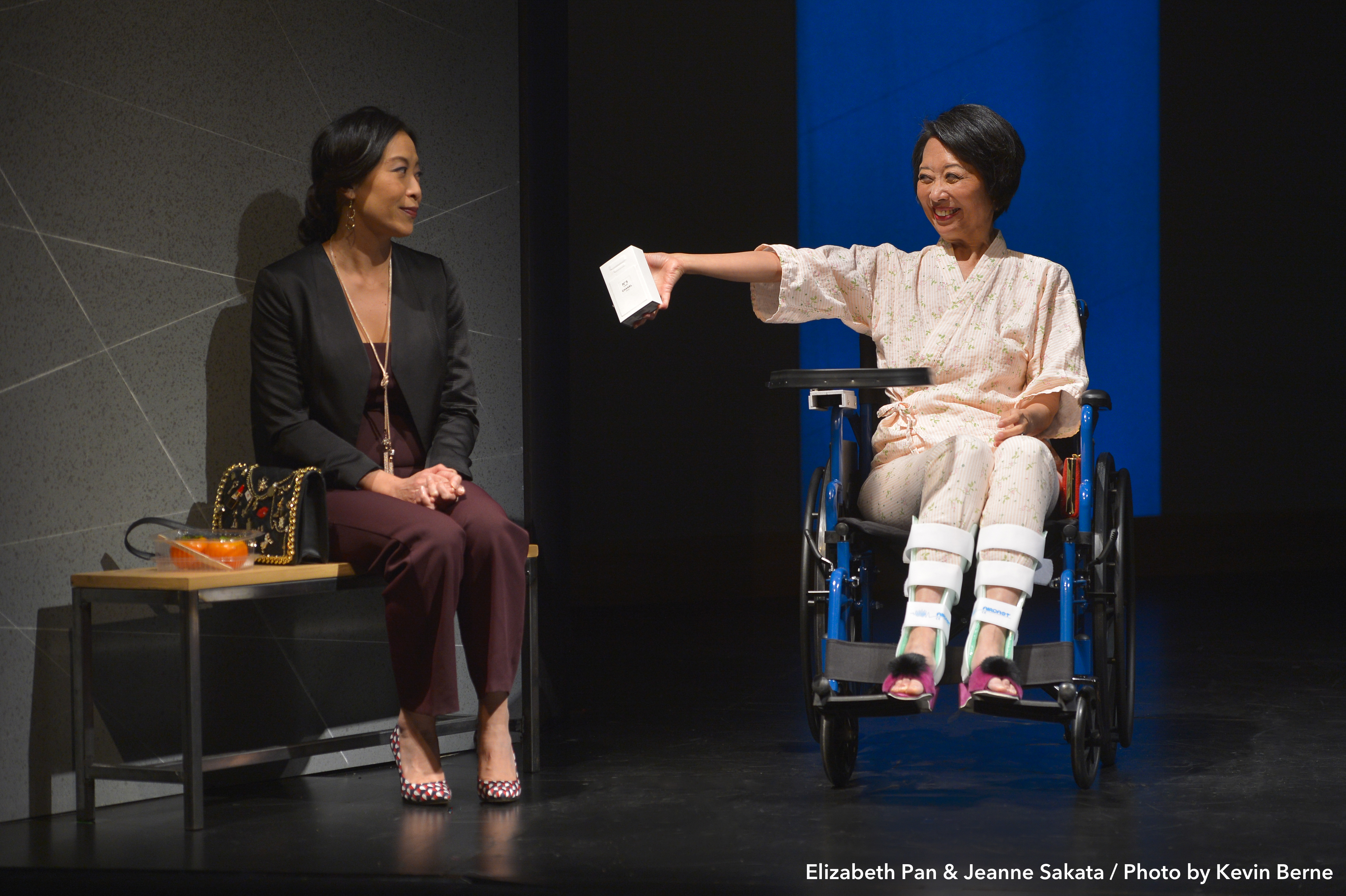 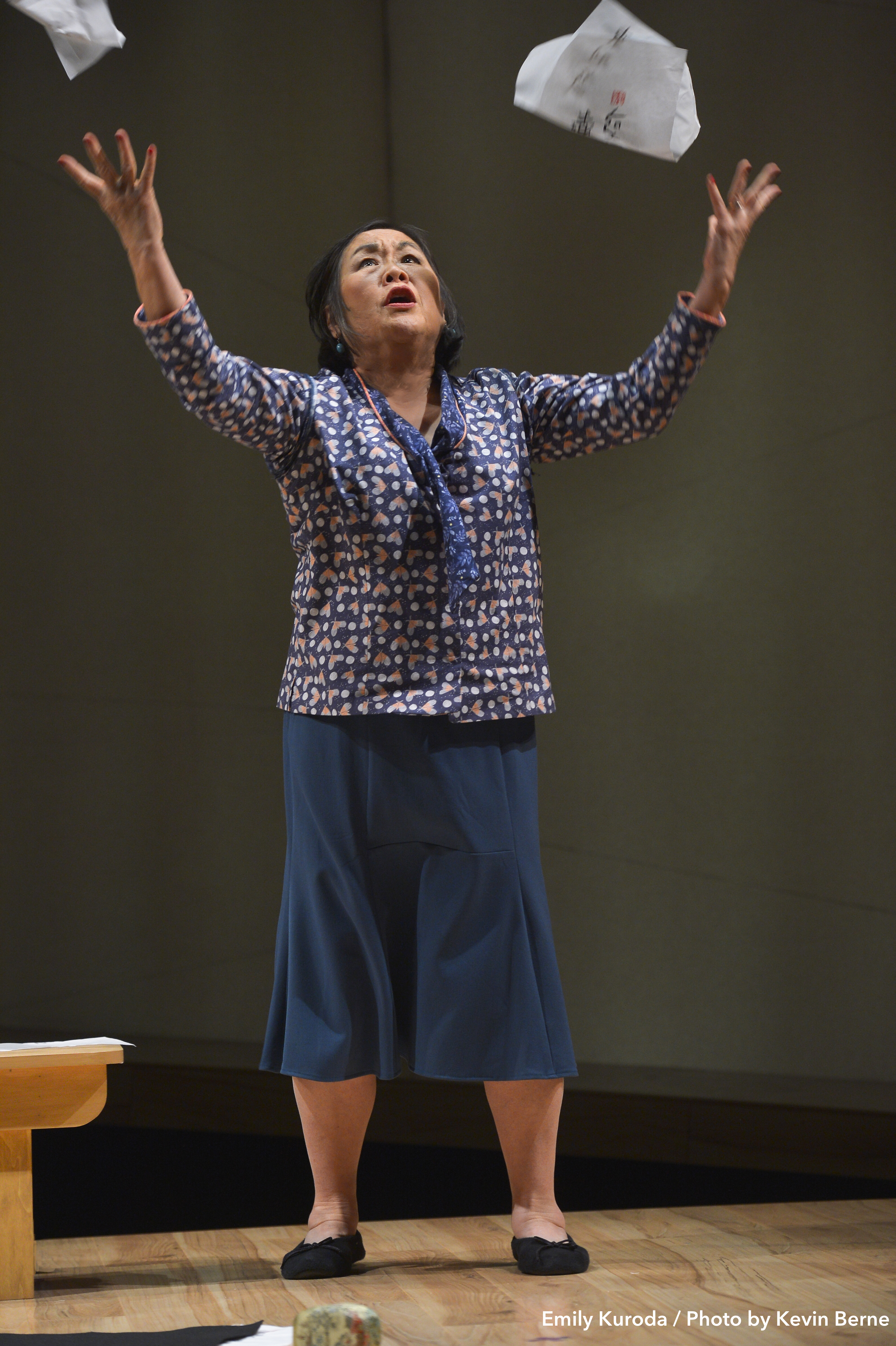 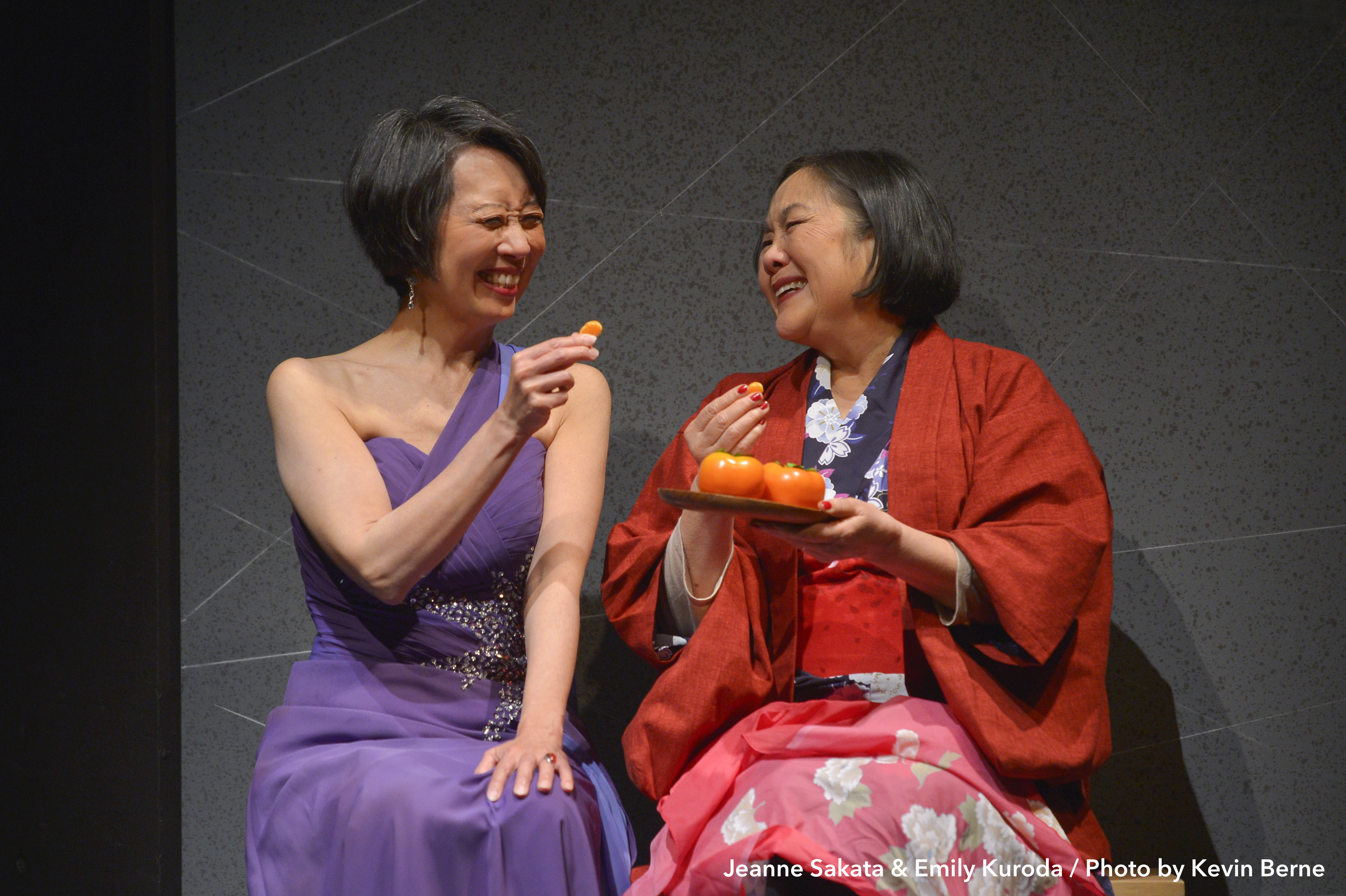 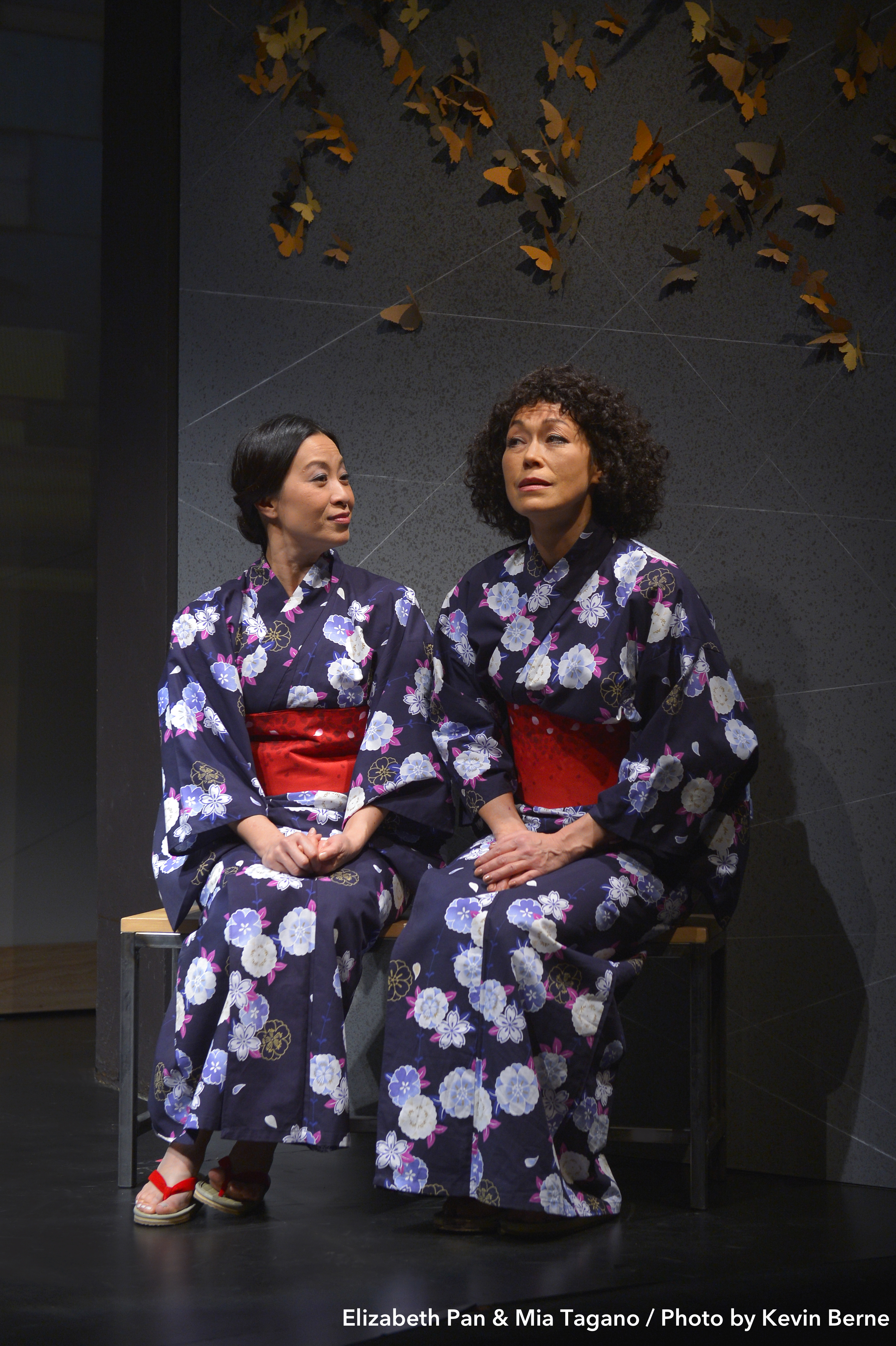 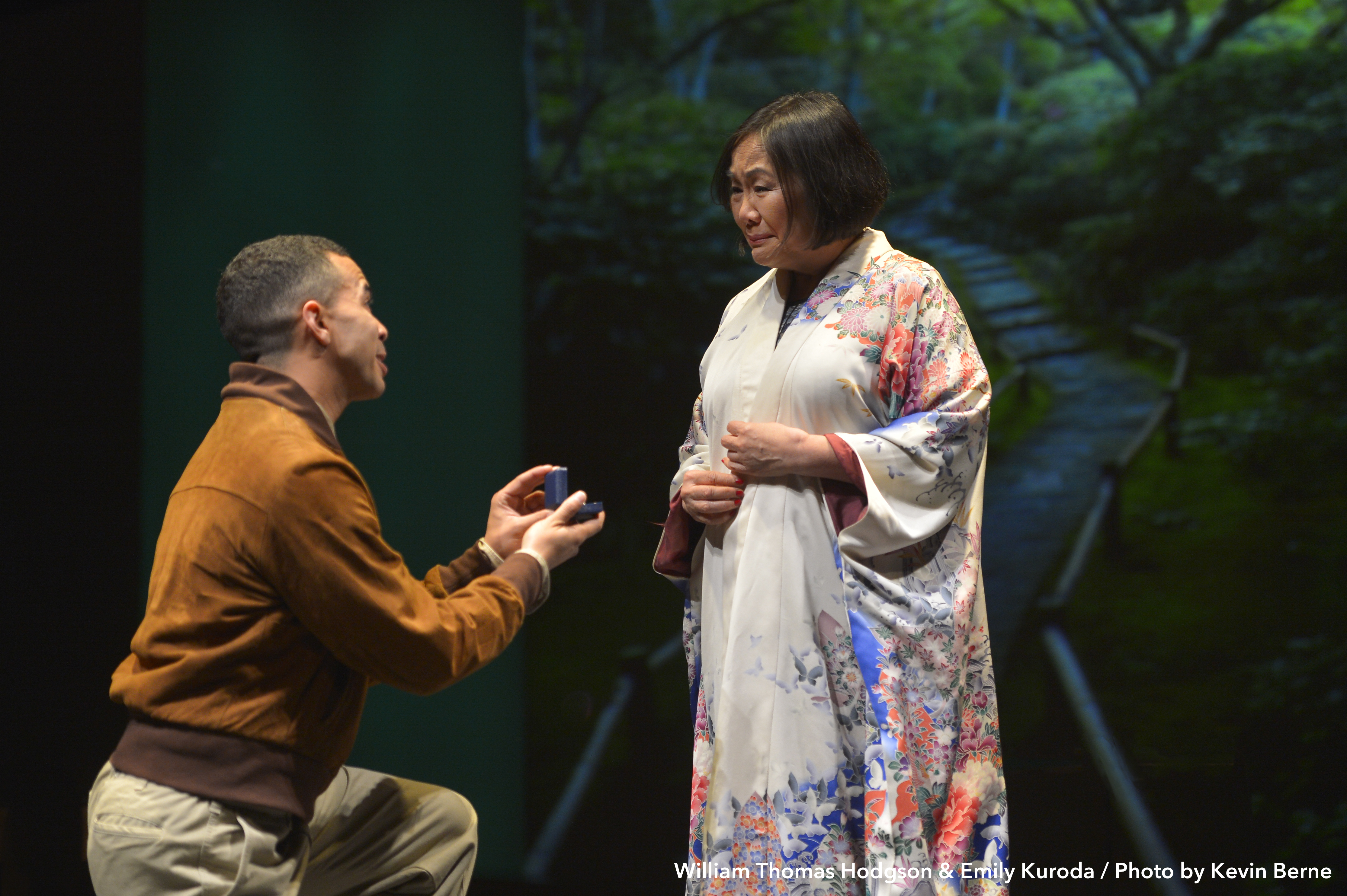